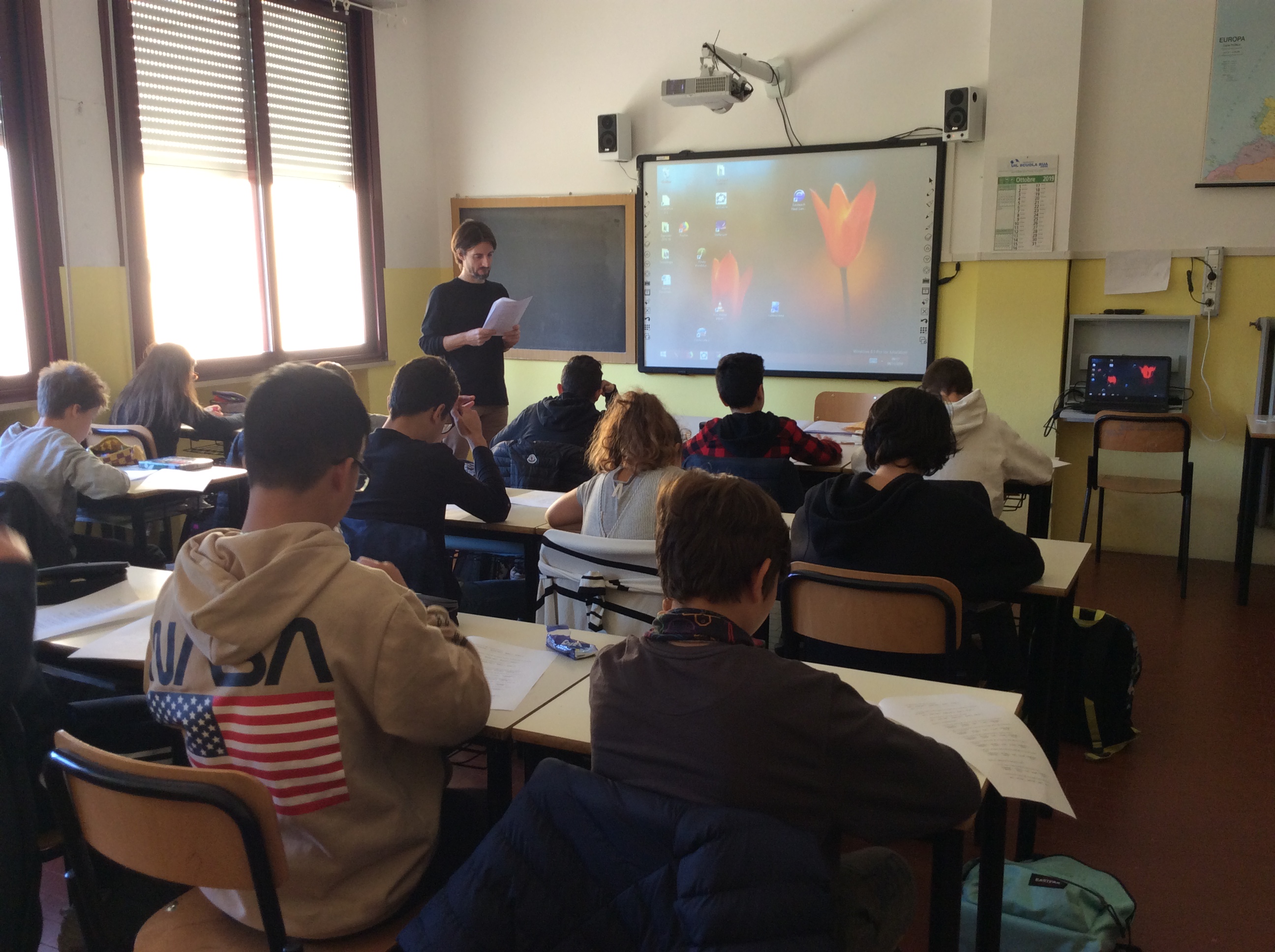 In the period October-November 2019 Centro Zaffiria administered a survey about hate speech in videogame. There were 9 classes involved in the research, the total of the participants is 195.

At the very beginning, after a brief presentation, the operator explained to the students that they would participate to an important research about video games and hate speech, and that their contribution would be very important. In general the inquiry was considered simple and understandable from the students.

After compilation, the questionnaires were collected and a discussion began on the topics that emerged. The operator initially stimulated the discussion with a few questions, and then left the floor mainly to the students. The arguments most emerged were the violence in video games, the PEGI, the need for censorship. For the most part, students are all very aware of the violent content of some video games. Almost everyone knows the PEGI classification and can read it.

Many of them share the idea about the usefulness of the PEGI and declare that it should be mandatory, not just an indication. They are also aware that they have not a suitable age for some video games, but in some cases they still play. On the theme of hate speech, some of them reported episodes that occurred to themselves or to other people. Most of those who witnessed these episodes reacted by ignoring or silencing the hater; few reacted by responding with other hate content. A small proportion of them said they sometimes practice hate speech during gaming, mainly as a reaction to poor results.

In general, students have shown that they are very aware of issues related to hate speech and violent content in video games. They also have a great desire to discuss and talk to someone about it, but often they can only do it among peers. They believe that adults are not prepared for it.

On the one hand they feel the need to talk about it and to propose alternatives and solutions, on the other they admit to being attracted to certain video games. As for hate speech, just few of them have admitted that they are actuators, but report that it is a concrete problem and that it affects their daily lives.

In general, this theme gave the impression of being very current and felt by the children, and that specific itineraries or projects would certainly be desirable.